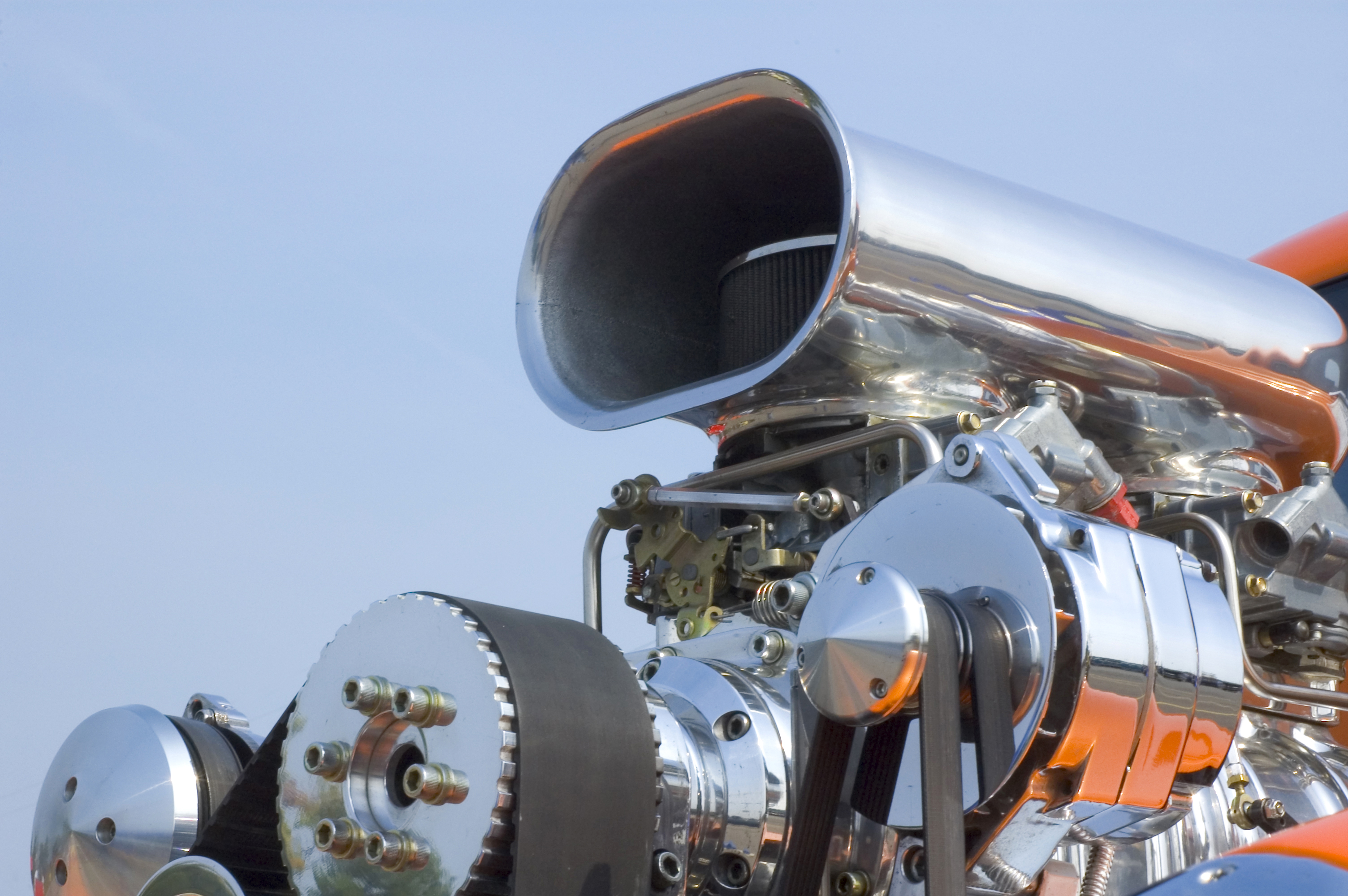 One of the least well known motorsports, drag racing, is a type of racing that involves automobiles or motorcycles, which are typically prepared specifically for drag racing, in a straight line to a finish line from a standing start. The most common distance to race over has traditionally been a quarter of a mile, but recently a shorter distance of 1000 ft has become more popular, as it has become the standard for Top Fuel dragsters and funny cars.

Drag racing can trace some of its origin to illegal street racing, where owners, typically young ma 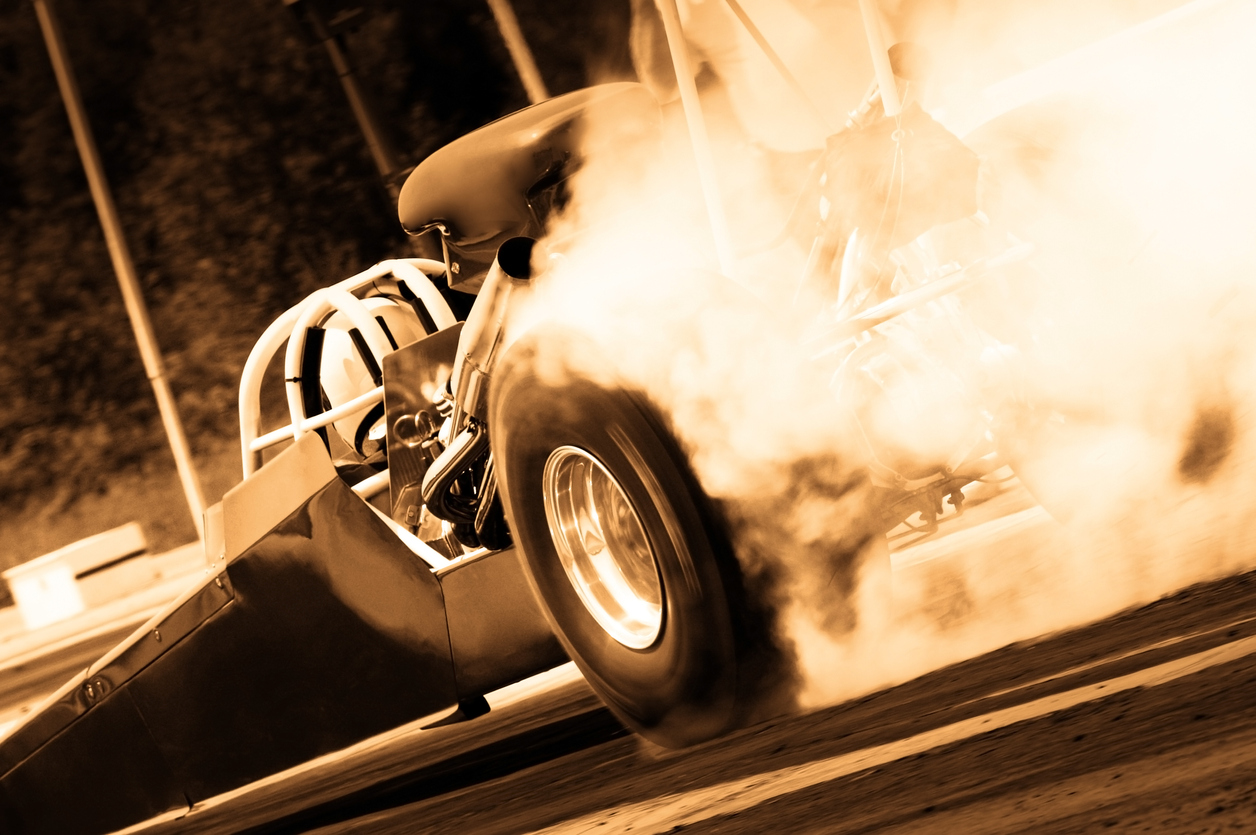 les, would attempt to tune their cars for better performance and test the tuning against other cars in a race.

The sport has managed to gain commercial appeal and drag race events have become more common at official race grounds. In certain communities in America police officers have taken steps to reduce illegal street racing by working out deals with local race tracks so car owners don’t have to race on the streets. This also gives the racers opportunities to work alongside professional mechanics and hone their skills, many of the drivers go on to work in the automotive field later in their lives.