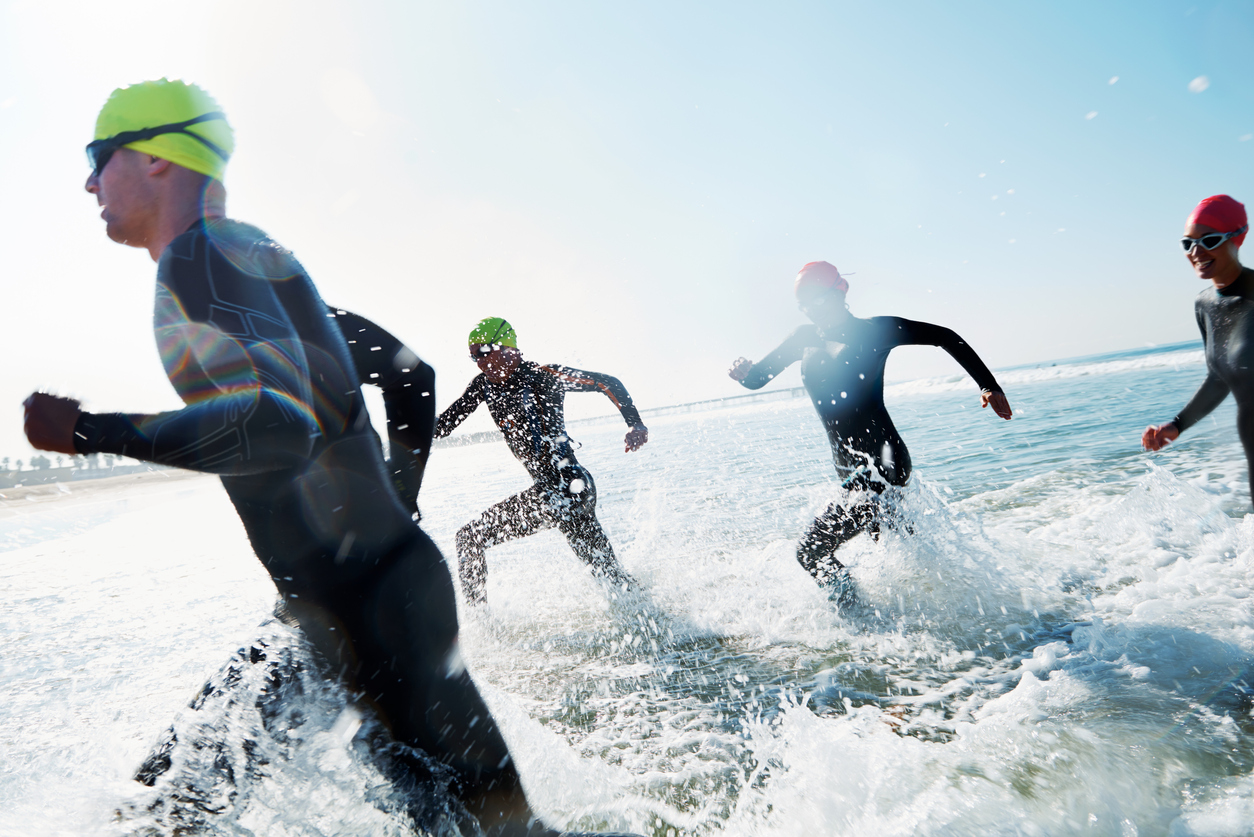 The triathlon has been an event at the Summer Olympics since the year 2000, when it had its debut. The sport is overseen by the International Triathlon Union, which was founded in 1989 to oversee triathlon events and standardise the rules which competitors would follow.

There have been versions of combining multiple different sports in one even since at least the 1920s, but it wasn’t until the year 1974 when the term triathlon was created, which helped grow know and interest about the sport. The rapid expanse of the triathlon drew

the interest of the International Olympic Committee which soon began the process of inducting the triathlon into an Olympic sport.

The triathlon at the Summer Olympics uses the “standard” distances, with a 1.5km swim, followed by a 40km cycle, and finishing with a 10km run. The triathlon event in 2004 was identical to the previous Olympics, but the Olympics committee changed the 100 athlete quota to allow for 50 men and 50 women to compete, the quota was further increased for the 2008 Beijing Olympics, which saw the allowance of 110 competitors. Currently there are no plans to increase the quota further.