Swimming events have been a part of every modern summer olympics, with women first being able to compete in swimming competitions in 1912. After Athletics, swimming is one of the most popular spectator sports at the Games. There are numerous types of swimming events that take place at the Olympic Games, with most of the varations being to due varying lengths the competitors have to swim. The current swimming races available to men are the 50, 100, 200, 400, 800, and 1500 metre freestyle races. For backstoke races the lengths are 100 and 200 metres, breaststroke even take place over 100 and 200 metres also, with the last stroke, the butterfly, also having races that are 100 and 200 metres lo 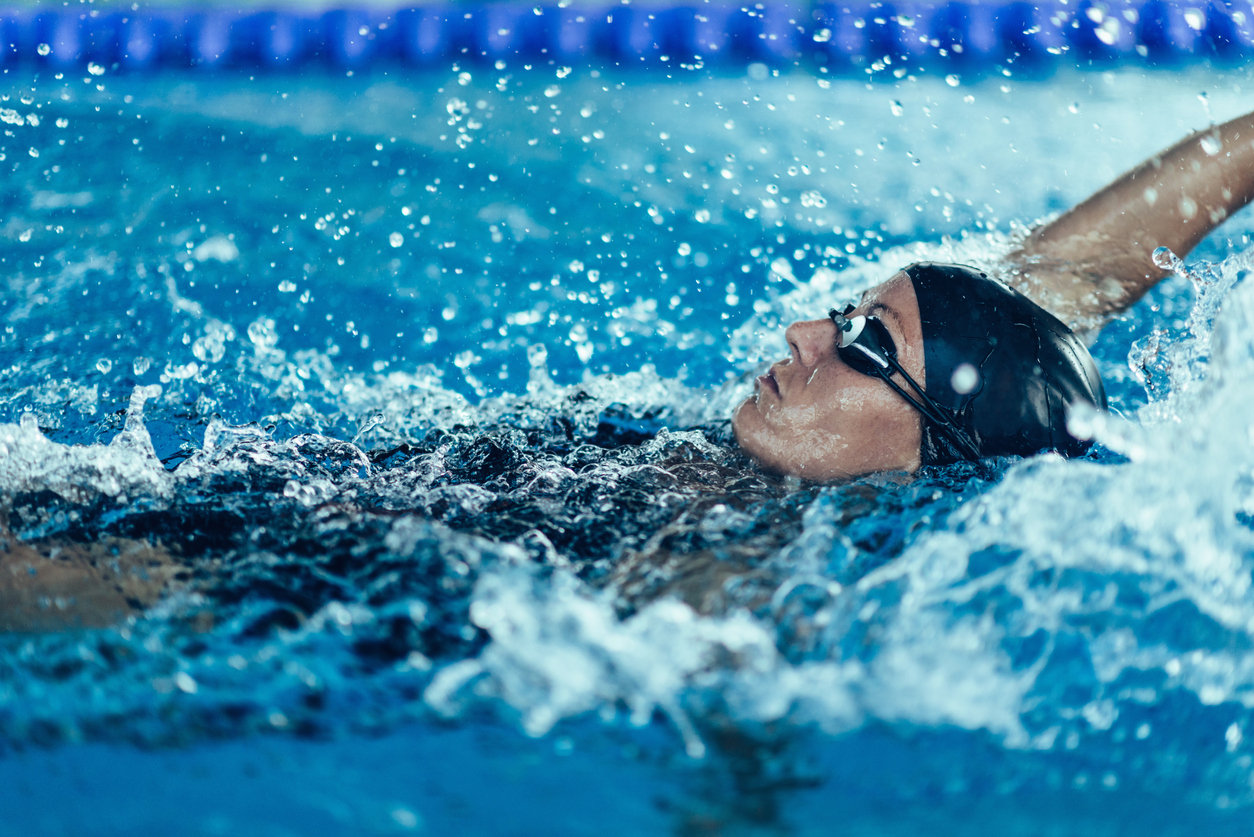 The swimming events take place in an olympic size swimming pool, which measures 50 metres in length. The pool is further divided into lanes with each swimmer having their own dedicated lane to swim in.

Currently the country that has the greatest number of medals in swimming events is the United States of America, which has managed to win 553 medals in total, of which 246 have been gold medals. The next closest country is Australia, who have managed to win a total of 188 medals, of which 60 were gold. Interestingly the country that holds the third spot on the medal tables is one that no longer exists: East Germany, which golds 92 medals in total, of which 38 are gold.