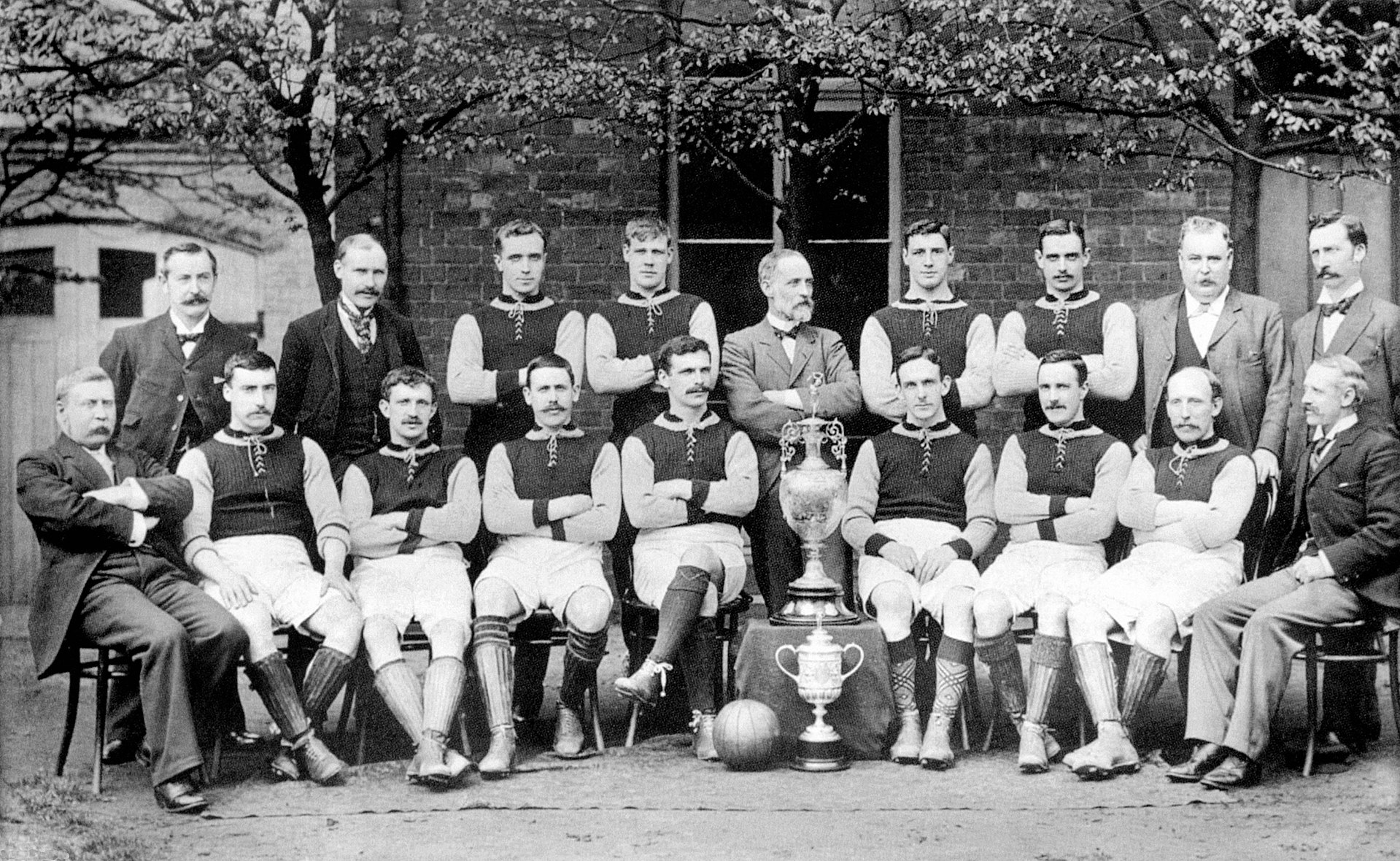 Association football, more commonly just referred to as football or soccer, is a team sport that has two teams of eleven players attempting to score goals using a spherical ball. Football is one of the most popular sports in the world with over 250 million players playing in over 200 countries across every continent. The game takes place on a rectangular field called a pitch which has a goal at end of the field. The win condition is to attempt to score more goals than the opposing team by getting the ball across the goal line.

Football has evolved from numerous ball games that have been played across the world since antiquity. Although the games have varied greatly, what we know as football today can trace its origins to 1863 in England when the Laws of the Game were codified by The Football Association, an organisation that is still in existence today.

The current rules forbid the players from touching the ball with either their hands or their arms while in play. The only exception to the rule is for the goalkeeper, who is allowed to touch the ball with their hands, provided the ball is within the penalty area. Other players will attempt to use their feet to either strike the ball or to pass the ball to another member on their own team, but players can a 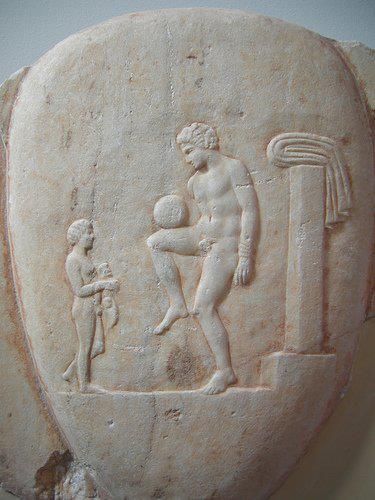 lso use other parts of their body, including the torso and head.

Typically matches are decided by the number of goals, with the team that has more winning the match. If the score is even then either a draw is declared or a penalty shootout begins, depending on the format of the competition. Typically league games are permitted to end in a draw, but an elimination tournament will have penalty shootouts in order to avoid a draw situation.

Many countries have their own leagues with seasons generally taking place over a fixed period of time with players unable to change teams while the season is ongoing, although this does vary country to country. Outside of league football there are a number of tournaments that take place each year between nations, the most famous being the World Cup, which sees teams competing on an international basis in an elimination style tournament.

It is speculated that the earliest ball game that most closely resembles modern day football can be traced to China as early as the Han Dynasty (206 BC – 220 AD). During that time the game was called cuju, which literally translates to “kick ball”, and in cuju the players could use any part of their body apart from their hands. Similarly to modern football, the players would seek to score goals by kicking the ball through an opening into a net.