One of the most well-known, but little competed in sports, Skateboarding, is immensely popular with young children and teenagers, although professional skaters do exist. Professional skateboarding is an action sport in which the riders attempt to perform tricks and compete against other riders to see who can score the most points.

Skateboarding recreationally is a popular hobby for many younger people, with some using it also as a method of transportation. Due to increasing popularity of skateboarding and teenagers using the street to attempt to perform tricks, towns and cities 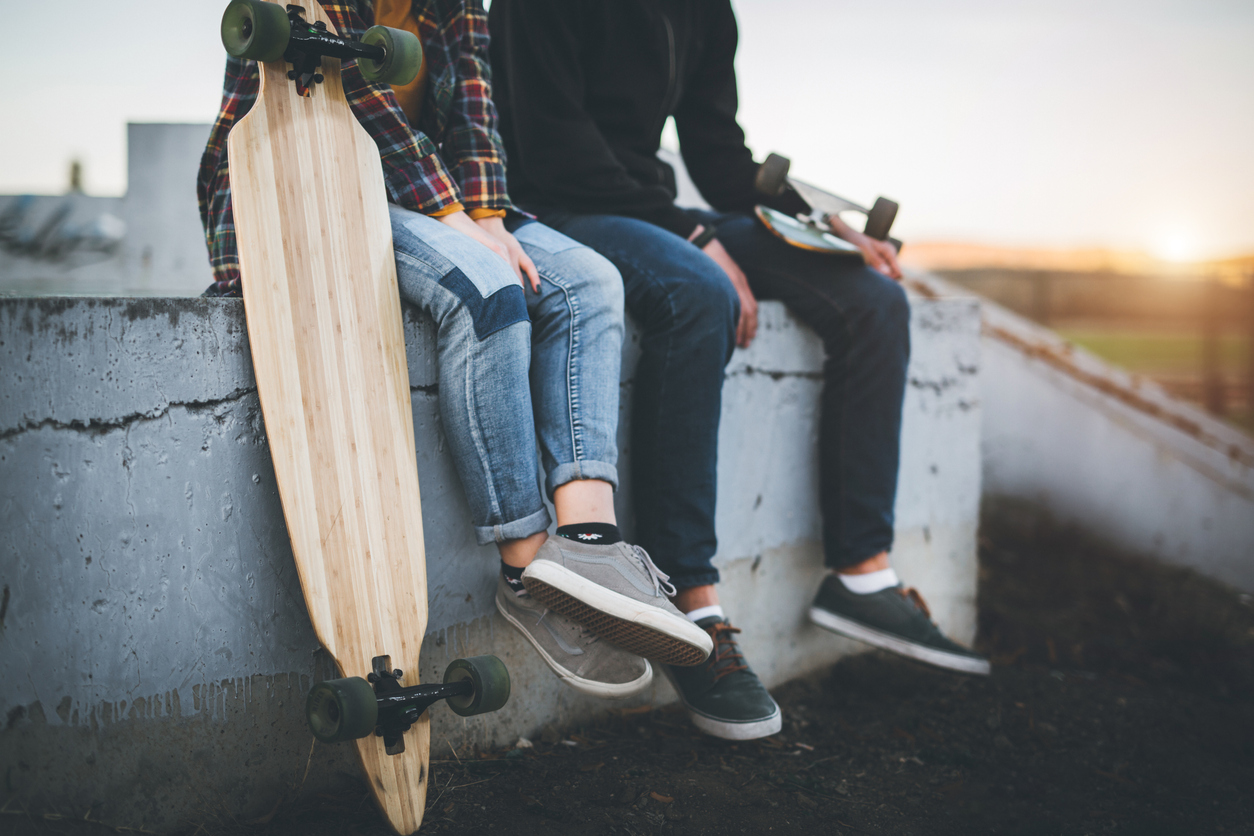 decided to build dedicated skate parks where skaters could hang out and practice their skills.

The original skateboards did not resemble anything like the modern day skateboards and were just boxes with roller skate wheels attached to the bottom. When it was demonstrated that there could be a commercial market, companies sprung up and began to construct skateboards that would be sold in shops.

Skateboarding went on to become very popular and even inspired the creation of a video game series “Tony Hawk’s Pro Skater”, which heavily used skater culture that had sprung up at the time, as well as the professional skater, Tony Hawk.