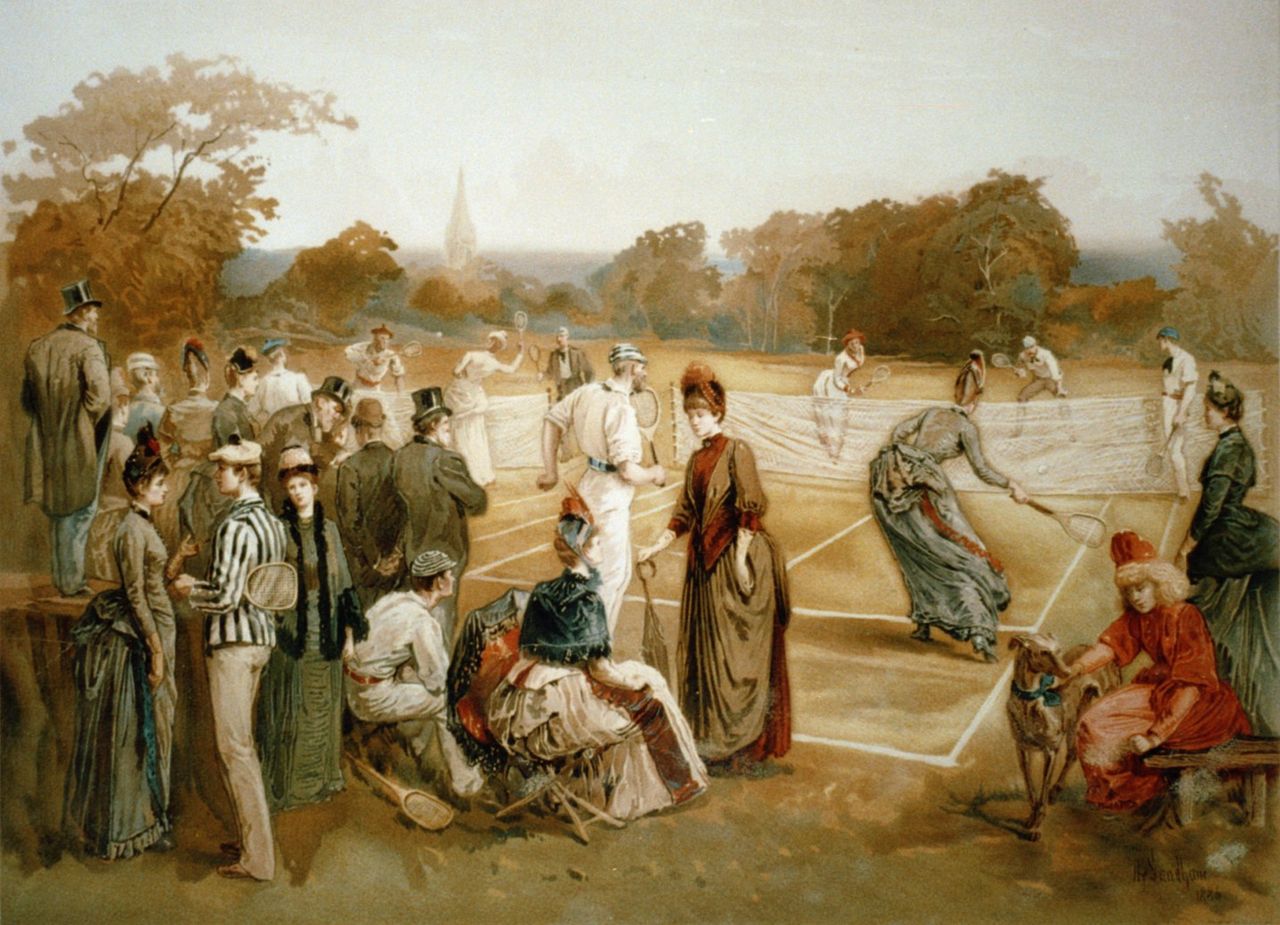 The racket sport tennis has been played in various forms since the 12th century in France, although the game has changed significantly since then. In its earliest form the players didn’t use rackets but instead used the palm of their hand to strike the ball. The game eventually became popular in England where the rules became more formalised and rackets were introduced.

Modern tennis has not had many significant rule changes since the 1890s, although racket technology has significantly evolved since that time. The goal of tennis is 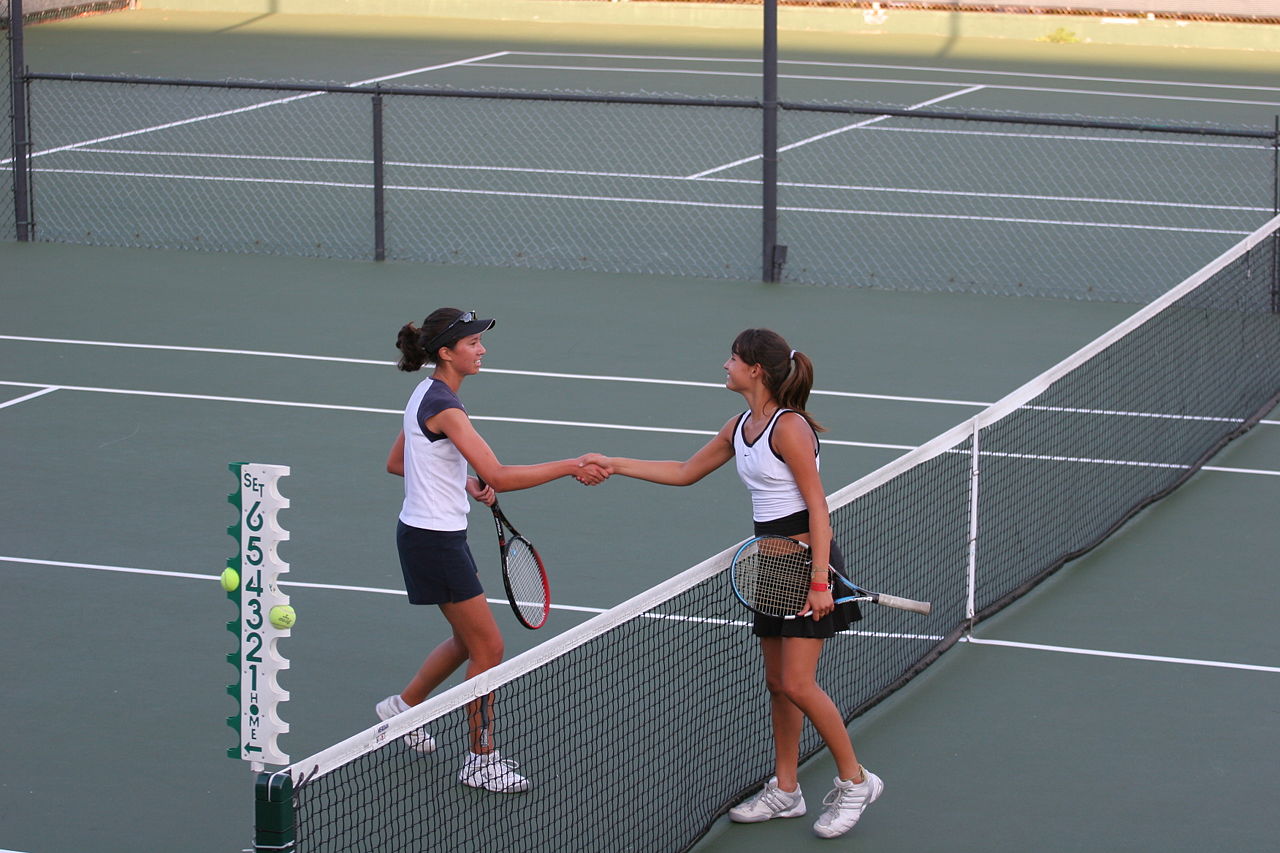 The point scoring in tennis is more complicated than in a lot of games, with players having to have a lead in a game in order to score a game point, which in turn leads to players attempting to win sets, and ultimately win the match, the tennis rules do not differ according to the type of tournament.