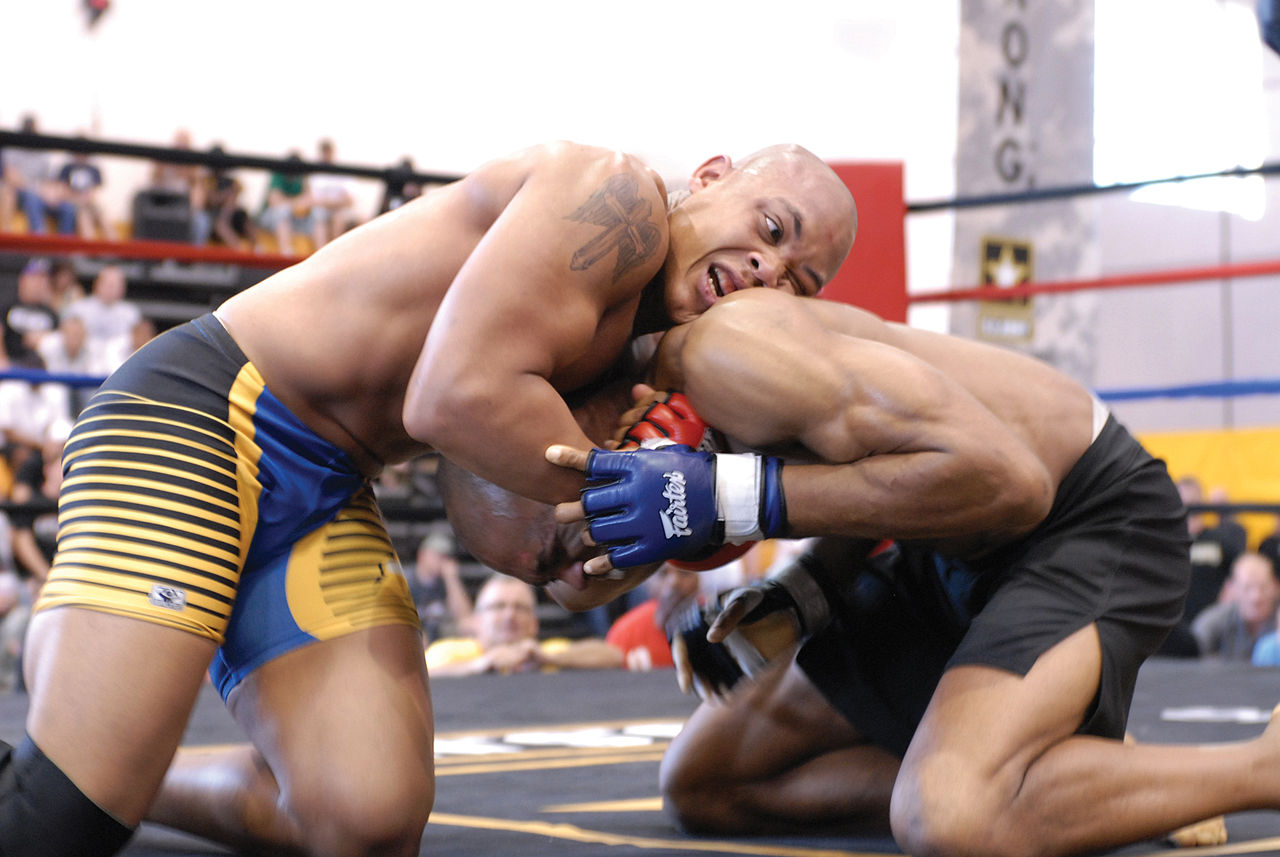 The combat sport of mixed martial arts is a relatively new form of combat that has become popularised in the recent decades. Mixed martial art fights typically involve two fighters, who may come from different schools of fighting, attempting to strike and grapple with each other in order to either incapacitate or submit their opponent. Howard Rosenberg was the first person on record to use the term mixed martial arts during a review of UFC 1 in 1993. The term began to contain popularity when the website newfullcontact.com, which was at the time one of the largest websites covering mixer martial arts, both hosted and republished the article. Whether or not Howard Rosenberg actually created the term is still up for debate.

During the late 20th century there were many mixed fighting style tournaments taking place in Japan, Taiwan and the countries comp 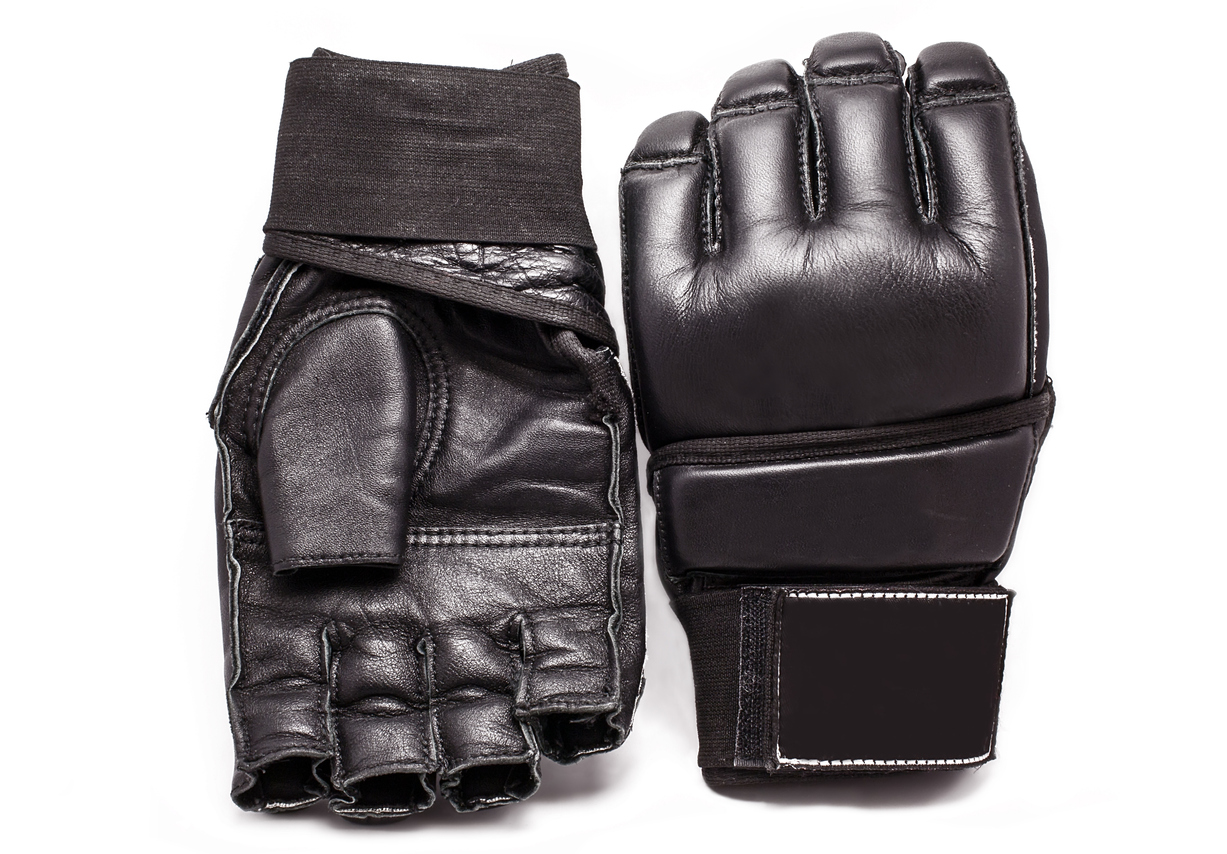 rising the Four Asian Tigers. Brazil also had its own version of mixed martial arts, Vale Tudo, where fighters of various styles fought each other with very few rules, including no requirement to wear mouth protection. The Gracie family was well known for promoting Vale Tudo bouts as a way to promote their own style of Brazilian Jiu-Jitsu. One of the most high profile fights in the earliest days was Masahiko Kimura vs Helio Gracie, which took place in 1951, which was a fight between the judoka Masahiko Kimura and Brazilian jiu jitsu founder Helio Gracie in Brazil.

Currently the most popular form of mixed martial arts in the Ultimate Fighting Championship MMA promotion company. The UFC was founded in 1993 by Art Davie, Bob Meyrowitz, Campbell Mclaren, David Isaacs, John Milius, and Rorion Gracie. The current president of the UFC is Dana White. A competitor to the UFC is Bellator MMA, which was founded in 1998.