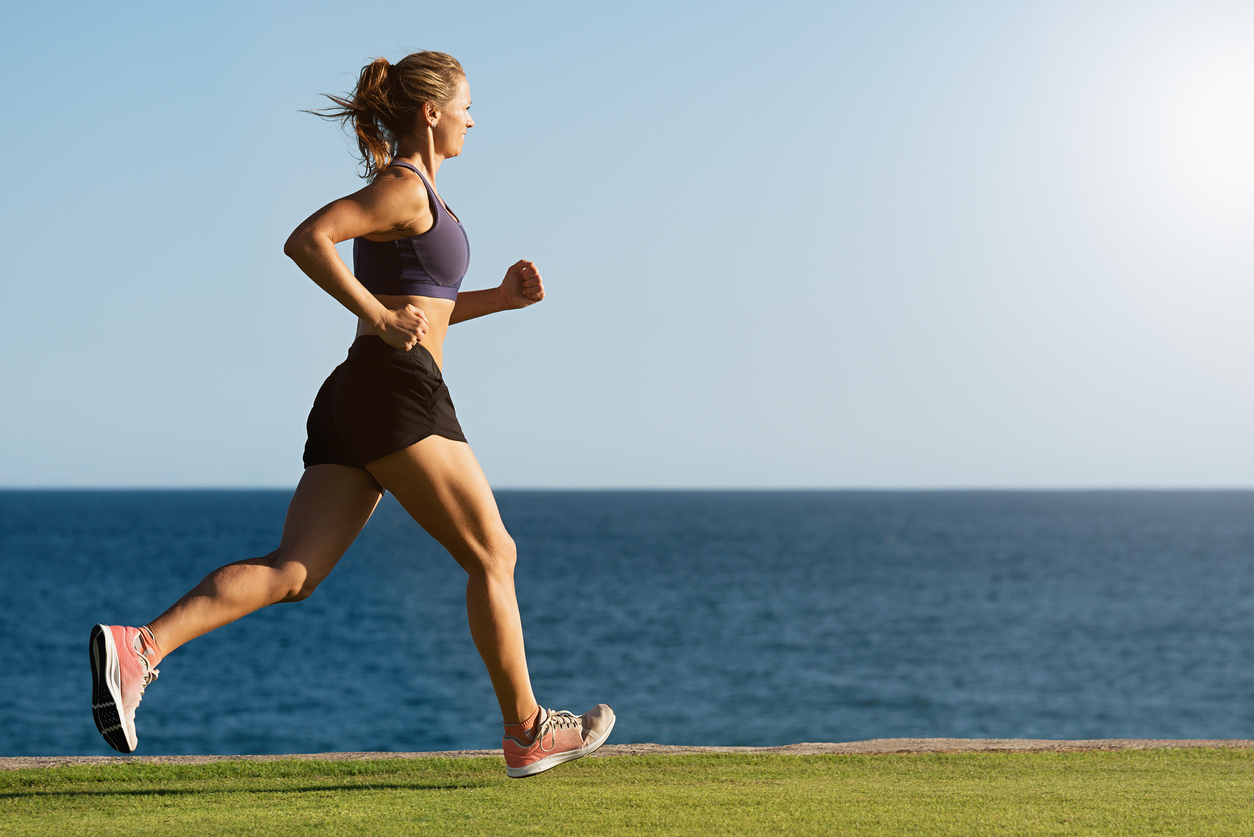 The various sports that make up the athletics events have been at every Summer Olympics since the very first modern Olympic Games back in 1896. The modern athletics program can very easily trace its origin to events that were part of the ancient Greek Olympic Games. The modern events include all track and field events, road running events, and race walking events. Cross country running was formerly an event during some of the earlier Olympic Games but it was dropped after the 1924 Summer Olympics. There are a number of events that have come and gone from the athletics category, between 1900 and 1920, the tug of war was considered to be part of athletics, although now both are considered to be distinct from one another.

Since 1952 there have been no new additions to the men’s athletics programs, after the addition of the short race walk. The long race walk is the only event that is currently available for men to compete in but not women, although there are a number of competitors who are pushing for this to be changed so women can compete in the long race walk as well. The last event to have been added for women to compete in was the 3000 meter steeplechase in 2008. 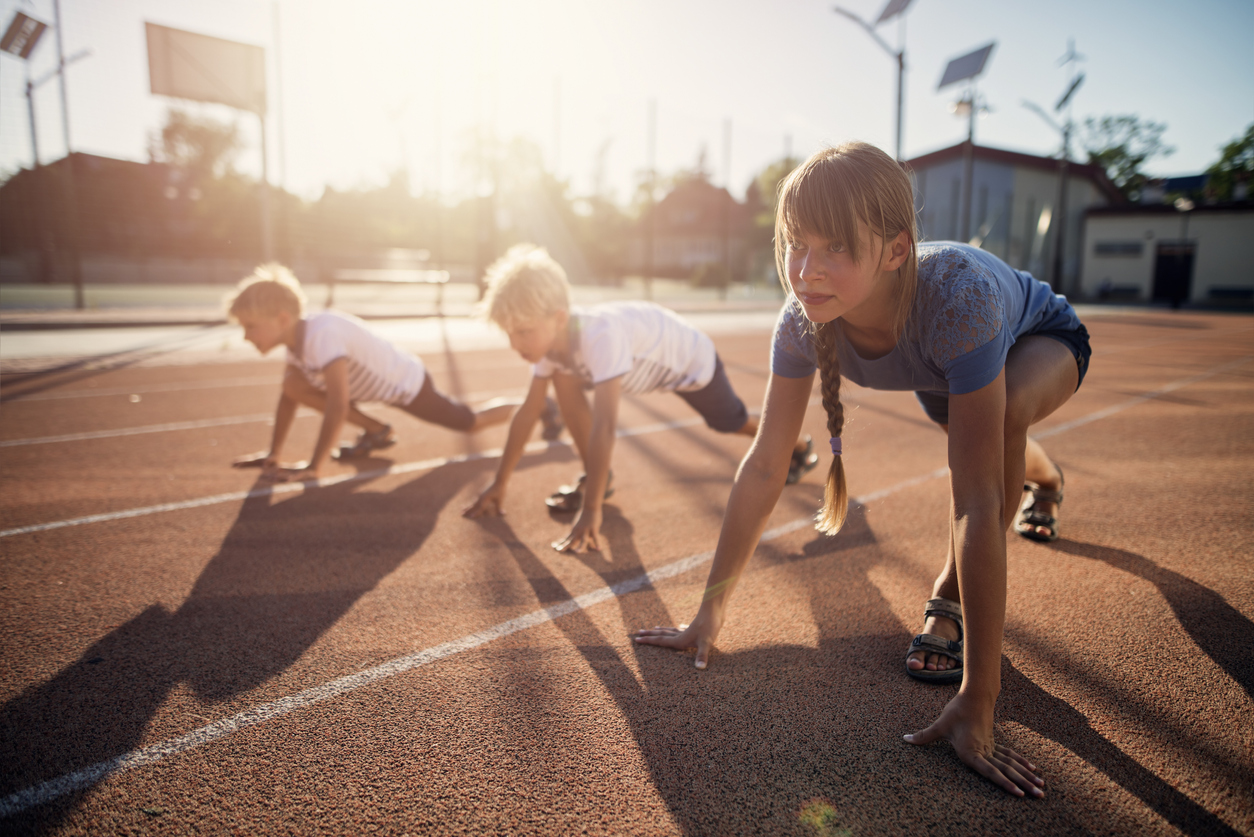 , 1500, 5000, and 10,000 runs on a track, with longer events, such as the marathon, taking place at other venues due to practical constraints. Aside from running, there are a number of strength and agility events, these include the high jump, pole vault, long jump, triple jump, shot put, discus throw, hammer throw, javelin throw, and the decathlon.

Practically every nation that has been able to compete at the Olympic Games has entered competitors in at least one of the athletic events. As of the 2016 Summer Olympics, the United States leads the medal table, having earned a total of 795 medals, of which 332 are gold. The second highest on the medal table is either the now defunct Soviet Union, or Great Britain, depending on how you count. The Soviet Union managed to earn the second highest number of gold medals in the Summer Olympics, earning a total of 64, with 193 medals earned overall, whereas Great Britain has earned a total of 205 medals overall but only 55 have been gold.

Across the history of athletics there has been a total of 52 different events held in the men’s competition, although currently only 24 are part of the roster. Triathlon and pentathlons were once considered to be part of the athletics event but were eventually phased out and became events in their own right, something that fans have favoured.